We had a great week, but pretty busy so I'm a little behind on most things.  Be sure to link up with Sandra at Diary of a Stay at Home Mom for Happy homemaker Monday and with Laura at I'm an Organizing Junkie for Menu Plan Monday. 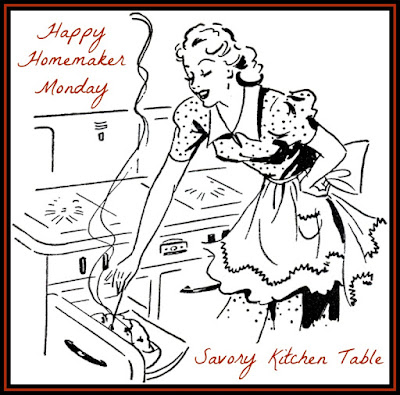 WEATHER OUTSIDE
It's been much nicer temperature wise, but really overcast so pretty muggy when the sun breaks through in the afternoons.

TO DO FOR THE WEEK
CURRENTLY READING
I've been slacking a little on reading lately.
TELEVISION / DVR

SUCCESSFUL RECIPE LINKS
RECIPE FINDS TO TRY LATER
ON MY MIND
It's been chaotic the past two weeks.  Two weeks ago today I received one of those early morning phone calls that no one wants to answer.  My mom's winter home in a Desert Resort (that hubby and I just finished painting inside and out for her along with other tasks) was broken into and apparently "squatters" had been systematically cleaning it out prior to someone finally noticing and calling us.  She and my step dad made a whirlwind trip down to change locks, take inventory and clean-up from the vandalism.

The hard part was after they returned trying to locate receipts, fill out forms and organize it all together into a semblance of order.  One of the things that ticks me off is that people always ask for your receipt, but most receipts are now printed on thermal paper.  As I was sorting through receipts many that were only a few months or a year old were already beginning to fade so bad they would hardly photocopy. I have to say, I think that thermal paper receipts should be done away with!!!! 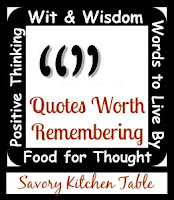 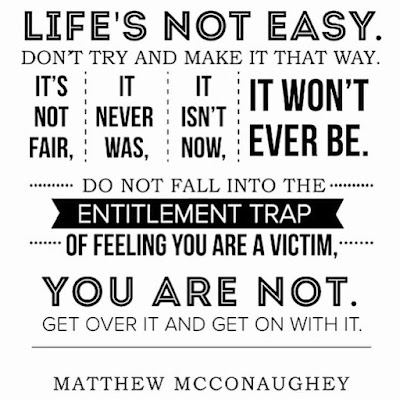 THINGS THAT MAKE ME HAPPY
HELPFUL TIP
I had my truck detailed recently and it looks so pretty!  I added new seat covers, but felt I was missing something so I wanted to add air freshener, but I hate most of the air fresheners - they just don't smell real. I bought 2 wax melts, removed the tops and placed them under the seats and now my truck smells like a pina colada!

FAVORITE PHOTO FROM THE CAMERA 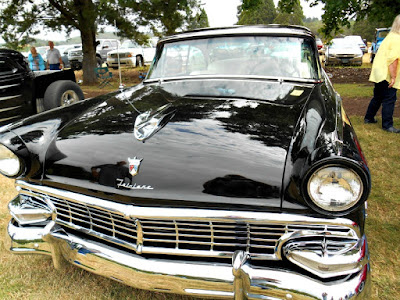 From Graftti Weekend this past weekend.
INSPIRATION 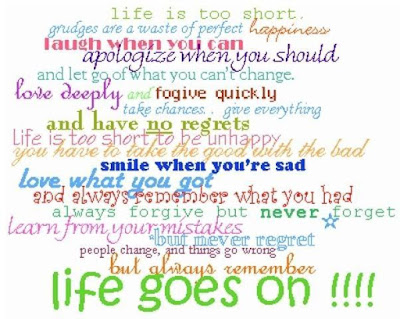