I hope everyone had a fantastic Thanksgiving! Ours got a little mixed up and we actually ended up working part of the day before heading over to my uncle's house for dinner.  LOL he called and said he was putting in the turkey (it was smoked and just needed to warm) and heading for a shower.  We were going to originally eat between 1 and 2 o'clock, but he and my aunt got hung up at church when they dropped off the turkeys they had prepared for the meal for the needy and next thing you know it's 2 o'clock and they were just getting home.  Hubs and I got there and my uncle was still in the shower and my aunt (who has Alzeimer's) was so surprised to see us.  After all the work at the church she forgot it was Thanksgiving and that anyone was coming over.  My cousin showed up shortly after we did and it occurred to us that we weren't smelling turkey.  Long story short, as if that's possible, Kevy and I started trying to throw together dinner.  He peeled potatoes and I cut.  We threw the turkey in to warm and started a search for a vegetable.  As the potatoes finished boiling, I drained them and he went for the milk.  LOL there was NO milk! Then we could find the mixer, but NO beaters. We ended up using Redi whip (made with real cream) and butter and they were good! It was NOT a conventional meal, but we had a good time and laughed A LOT! 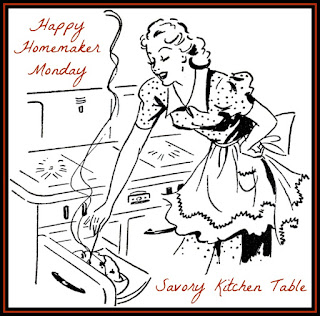 WEATHER OUTSIDE
It turned cold on Saturday and rainy too. Looks like winter is finally here.

TO DO FOR THE WEEK
Lots and lots, but I find I do better with making lists!
CURRENTLY READING
TELEVISION / DVR
We're catching up on a few movies we had been wanting to see and not much else - just too tired at the end of the day.

HOUSE PROJECTS
We are trying to finish the bedroom and the kitchen before Christmas.  If we are lucky that will extend to the living room, but I really doubt it.  So far each project seems to be plagued by the domino effect and each task is more difficult than it should be.

MENU PLANS FOR THE WEEK

THINGS THAT ARE MAKING ME HAPPY
FAVORITE PHOTO FROM THE CAMERA 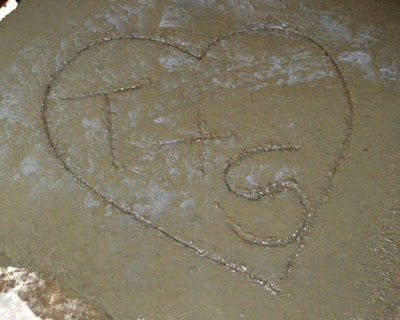 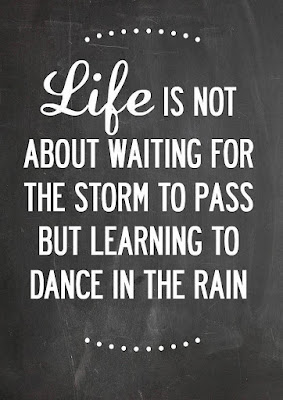 Be sure to link up with Sandra at Diary of a Stay at Home Mom for Happy homemaker Monday and with Laura at I'm an Organizing Junkie for Menu Plan Monday.
Posted by threesidesofcrazy at 11/30/2015 07:00:00 AM