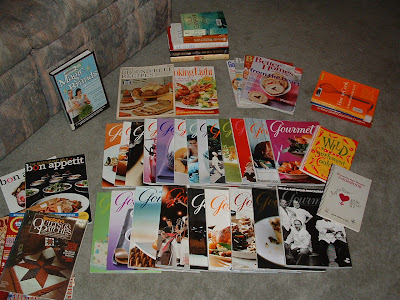 I found this recipe in an old Taste of Home magazine that I bought at a library book sale - best book sale I've been too in a long, long time. I spent $9.80 at the sale and then calculated the retail prices of all the books and magazines plus tax ($309.73) and found I saved $299.93 when all was said and done!

I did make a few changes to the original recipe which are indicated in green and the items I removed are in red. I have to tell you this was one of the easiest brunch items I've ever made. Crisp and tasty too! 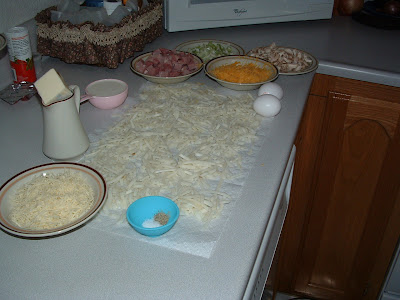 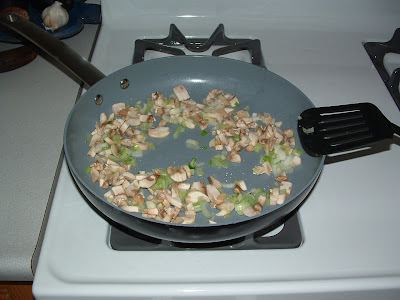 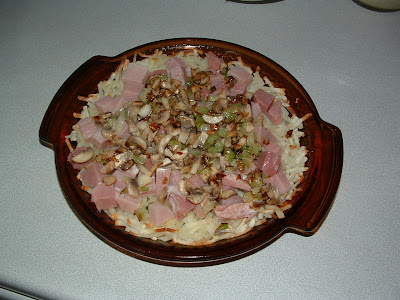 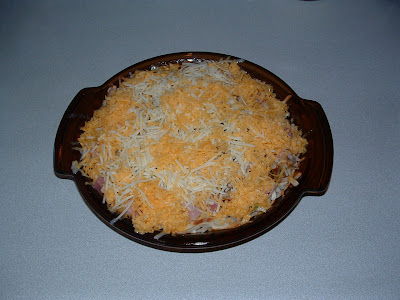 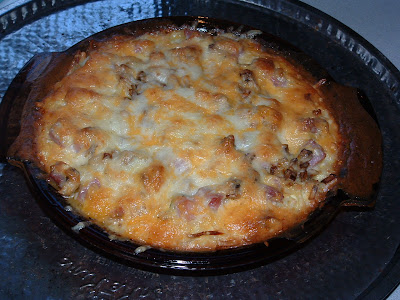 Email ThisBlogThis!Share to TwitterShare to FacebookShare to Pinterest
Labels: RECIPES-BRUNCH