OUTSIDE MY WINDOW & THE WEATHER OUTSIDE
It is sunny but already in the 80's at this early hour and supposed to top out in the mid 90's with 75% humidity so in otherwise, MISERABLE by noon time.  Fortunately I have been able to make all our appointments and do all the running around first thing in the mornings so I'm in the rest of the day after.  My health just can't take it and is eagerly awaiting FALL and winter!

ON THE BREAKFAST PLATE
Maple cinnamon oatmeal and grapes with at least 2 cups of coffee.

AS I LOOK AROUND THE HOUSE
I need to do some serious straightening up.  Our room and bath are perfect though as I took the time to deep clean them after we were done painting.

A few years back we were caring for my aunt I was working A LOT caring for my uncle, his home, my aunt and her care facility as well as volunteering for christian re-sale store! At some point hubby instituted a "Sunday Rule".  Sunday was my day to do ONLY what I wanted to do and my uncle was on his own for meals. For the past 9 months we kind of ignored that rule, but yesterday I re-instated it!  I spent the day watching the Olympics, Nascar and football was the plan, but they cancelled the football game and we ended up watching more Olympics all the while sorting through the bookcases and now I have stacks of books everywhere to be listed on the donation list and packed up for transportation.

Long story short, I need to straighten up around here!

WEEKLY TO DO LIST & HOUSE PROJECTS
CURRENTLY READING & TELEVISION / DVR
I haven't started anything new - just too tired at the end of the day right now.

MENU PLANS FOR THE WEEK
While I was going through the bookshelves I found a copy of Count Me In The Houston Fire Department's Hottest chefs share their sizzling secrets.  While I was skimming through it I found several recipes that sounded interesting so am going to cook from this book this whole week.  I'll post them soon if they are good.

THINGS THAT ARE MAKING ME HAPPY 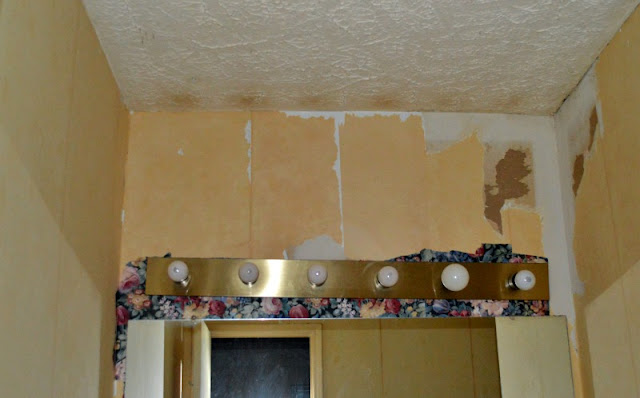 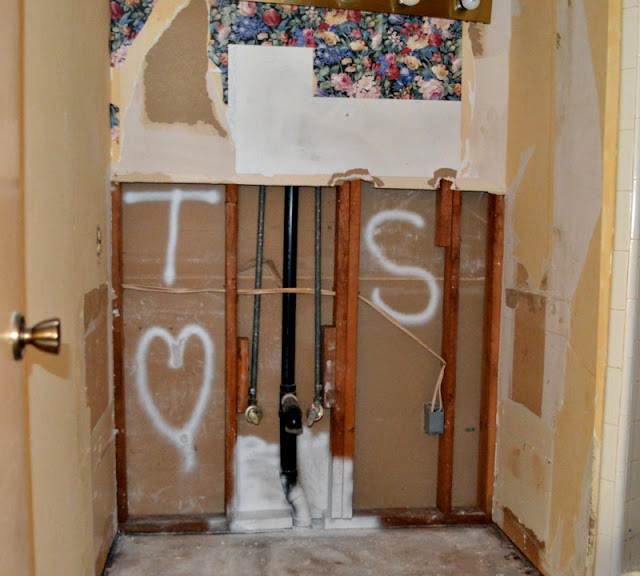 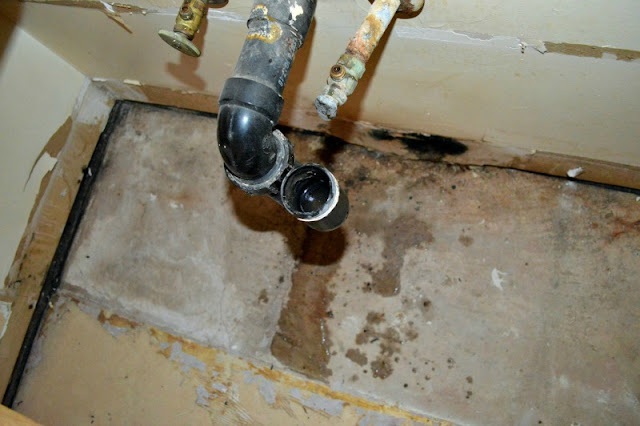 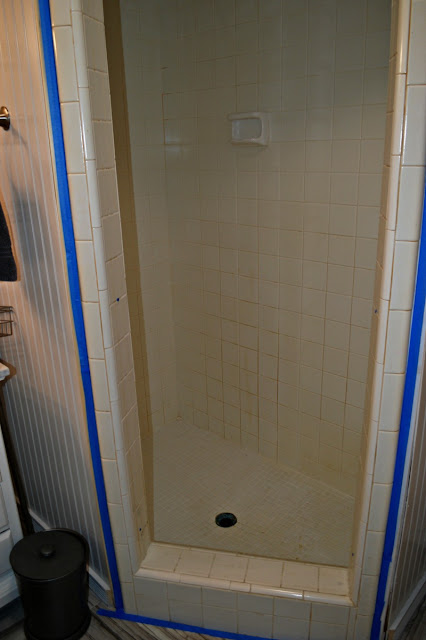 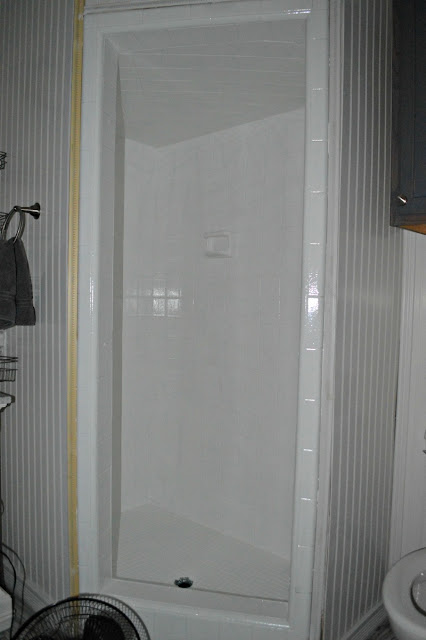 Here are the working and after pictures and I am so happy with the outcome considering ALL the issues we had in this room. 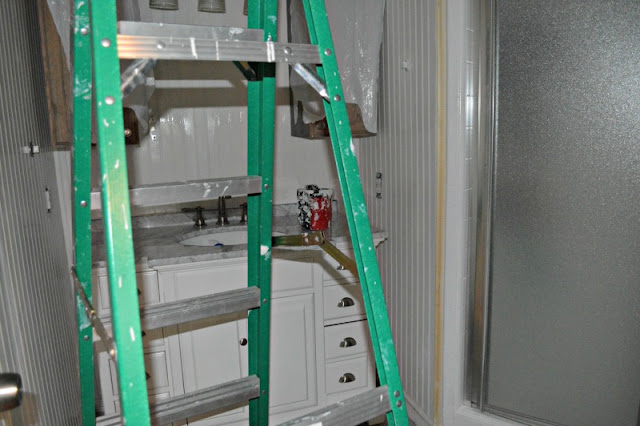 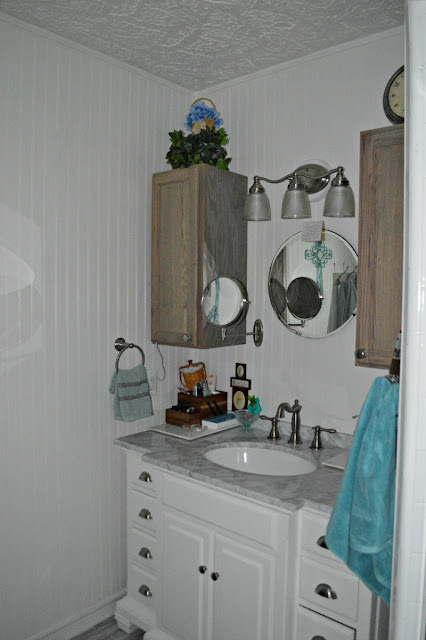 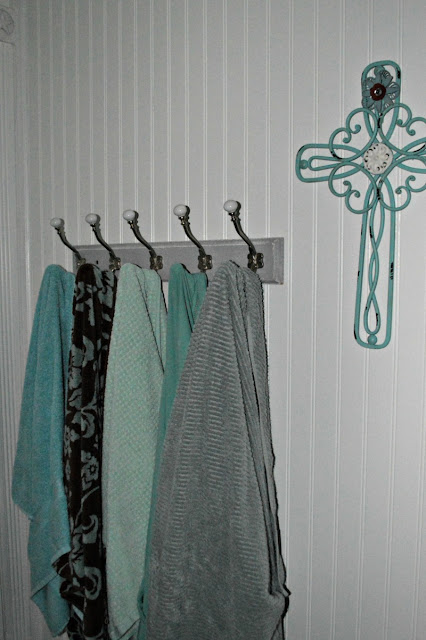 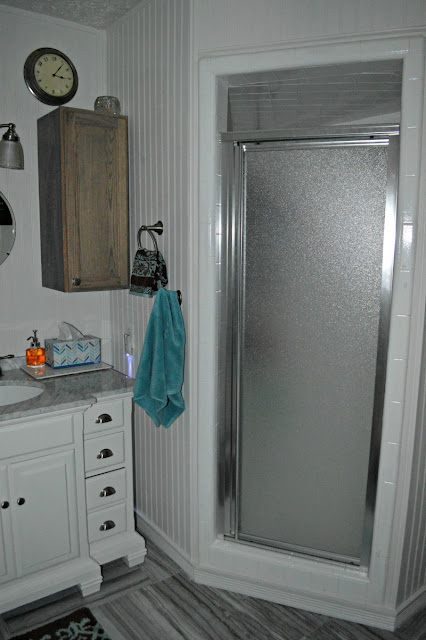 FAVORITE PHOTO FROM THE CAMERA
My poor old guy (going on 15) keeps rallying and even seems like a pup again some days.  The humidity here is so bad on his ears and he shakes his head a lot.  Large dogs are prone to hematomas in their ears.  He had one several years ago in the left ear when we were in the desert working on my mom's house when he was attacked by a lose dog and it left home with a cauliflower ear (similar to a boxer's ear that has been punched too much).  The good news is that the cauliflower ear reduces the chances of it happening again.

Last weekend he ended up shaking his head and bapping the ear against the sharp edge of the desk leg and we woke up Monday morning to a swelling ear.  I iced it every hour for a couple days, but in the end we were forced into the vet.  We tried a new vet (we REALLY didn't like the first one we found here) and were so happy to meet Dr. Plummer.  What an absolutely fantastic animal doctor! SHE CAME IN AND IMMEDIATELY TURNED HER ATTENTION TO HIS NEEDS!  It was like she spoke dog.  Now, Gunner is NOT thrilled with her bandaging, but I am!  5 days later and the bandaging is a bit dirtier, but still in place! I'm taking him in later this morning for a check up.  Hopefully all the bandaging will go away! 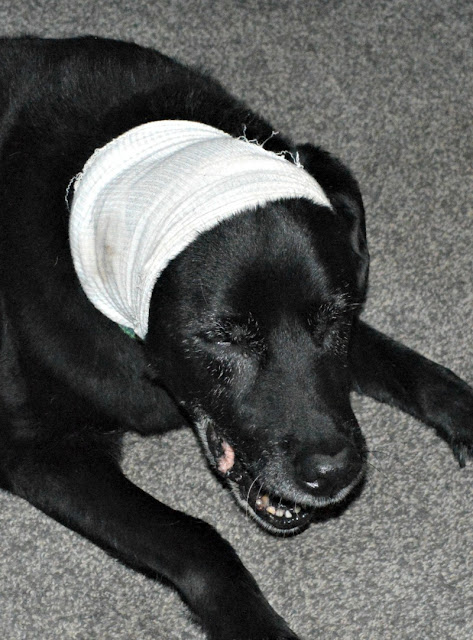 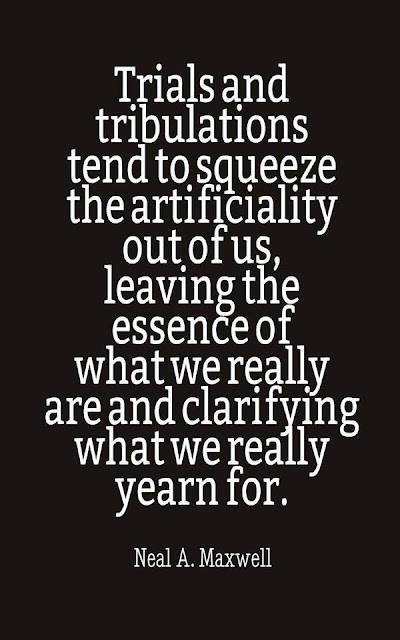 Be sure to link up with Sandra at Diary of a Stay at Home Mom for Happy homemaker Monday and with Laura at I'm an Organizing Junkie for Menu Plan Monday.
Posted by threesidesofcrazy at 8/08/2016 07:00:00 AM