BEIGNET is typically a French pastry made of  deep-fried choux pastry but is synonymous in English with the term, fritter, or fried dough.  Choux pastry is a pastry made of only butter, water, flour and eggs and does not use a leavening agent. Instead it uses a high moisture content to create steam during cooking to puff the pastry. Ironically the chef given credit for the original recipe is Chef Pantarelli from Florence Itlay and the original name was pâte à Pantanelli from 1540. He left Italy with Catherine de' Medici and her court when she married King Henry II and became queen of France.

As with all things over time, the dough recipe evolved, and the name was changed to pâte à popelin, which was used to make popelins, small cakes made in the shape of woman's breasts. Then, Avice, an 18th century pâtissier created what were then called choux buns with the same recipe and the name of the dough was changed to pâte à choux, as Avice's buns resembled cabbages.

This recipe however uses a more traditional dough with baking powder.  But, only a true connoisseur can tell the difference though and they disappear just as fast as any French made pastry. 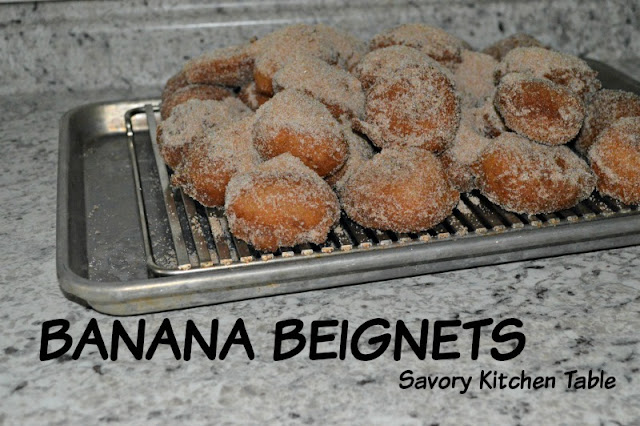