I hope everyone had a wonderful Easter Sunday. Ours was strange to begin with and then became life threatening in a heartbeat.  We had volunteered to host this year, but after my aunt's fall a couple months ago that shattered her kneecap, the subsequent surgery, rehab and her invasive Aspergilius allergy (only 4% survive after this allergy is detected in this type of situation) that she barely survived when they implanted her pacemaker 12 years ago, the subsequent stroke topped off by her having Alzheimer's we decided I'd still cook, but at their house so she could be in her home and comfortable.  She was great when we got there at 2, but by 3 she was disoriented and had a 104° fever and we ushered her to the hospital. They determined a massive bacterial infection and she was rushed into emergency surgery.

WEATHER OUTSIDE
We're supposed to be clear and warm with the threat of scattered thunderstorms most of the week.

TO DO FOR THE WEEK
CURRENTLY READING
Nothing this week.

TELEVISION / DVR
Not much this week.

MENU PLANS FOR THE WEEK
For the next few weeks I'm going to be trying links for recipes I've bookmarked from around the web.
HOMEMAKING TIP 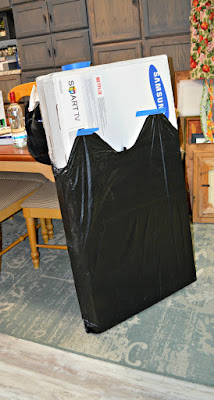 If you're like me you save boxes for the electronic items since they need the added protection in case you move. I want them out of the way though and don't want them to collect tons of dust.  So I slip them into large trash bags from each end and secure them with masking tape before placing them into the attic.  When you need to use them you're probably moving anyway so now you have trash bags at the ready also.  For the extra large items I buy the extra large Christmas wrapping bags in January when they are 75-90% off. 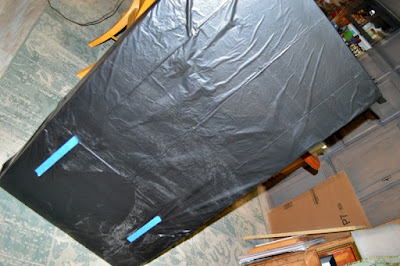 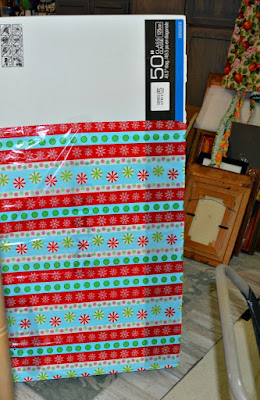 FAVORITE PHOTO FROM THE CAMERA 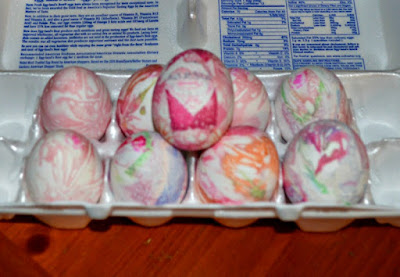 I tried the silk tie way to dye eggs method that has been circulating all over social media. These were old ties I used and I think it worked relatively well.  You can even make out the Tobasco bottle on the top egg. 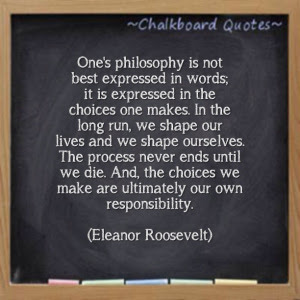 Be sure to link up with Sandra at Diary of a Stay at Home Mom for Happy homemaker Monday and with Laura at I'm an Organizing Junkie for Menu Plan Monday.
Posted by threesidesofcrazy at 3/28/2016 07:01:00 AM