I also love to research foods we've never tried before as well as try old, old recipes or just plain make things up.  I also take requests if anyone would like me to test out a recipe for them.

Today we're making Polynesian chicken (the cheating way) and Italian Farro with Gorgonzola garlic dipping sauce.  I saw a package of Pedon Italian Farro  at the grocery store the other day and it looked interesting (reminded me of rich looking barley) - so the impulse buy won and here we are.

Here's the history lesson first:  Grano Farro has a long and glorious history: it is the original grain from which all others derive, and fed the Mediterranean and Near Eastern populations for thousands of years; somewhat more recently it was the standard ration of the Roman Legions that expanded throughout the Western World. Ground into a paste and cooked, it was also the primary ingredient in puls, the polenta eaten for centuries by the Roman poor. Important as it was, however, it was difficult to work and produced low yields. In the centuries following the fall of the Empire, higher-yielding grains were developed and farro's cultivation dwindled: By the turn of the century in Italy there were a few hundreds of acres of fields scattered over the regions of Lazio, Umbria, the Marches and Tuscany.

Farro would probably still be an extremely local specialty had the farmers of the French Haute Savoie not begun to supply it to elegant restaurants that used it in hearty vegetable soups and other dishes. Their success sparked renewed interest in farro among gastronomes, and now the grain is enjoying a resurgence in popularity in Italy as well, especially among trendy health-conscious cooks. 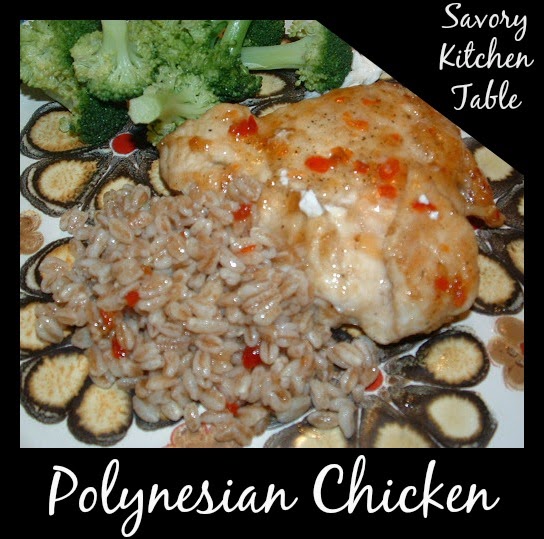 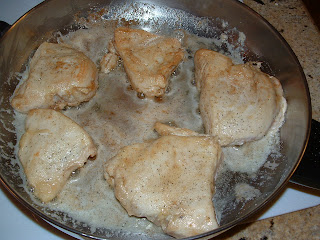 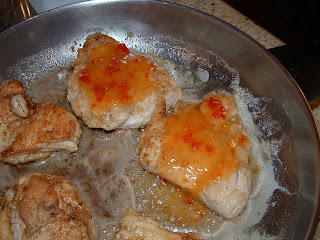 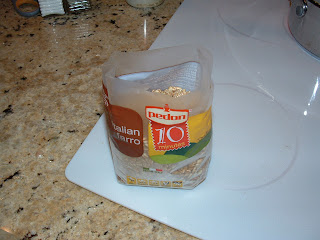 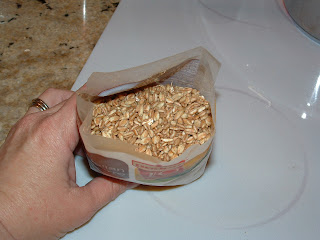