Now normally I wouldn't make anything that wasn't completely from scratch, but Hubby had been craving S.O.S. a lot lately! I hadn't made it in years and he really wanted to go OUT for a hometown diner style breakfast. Someone told us about a local diner that had it as a special. He was soooooooooo excited and then he was soooooooooooo disappointed. It truly was S@#%! on a shingle, the dogs weren't even thrilled with the leftovers! So tonight I surprised hubby with home made Creamed Chipped Beef and I thought I would share the recipe. One of my 'secret' ingredients is serving it over sourdough toast for extra flavor. The other is using a cast iron skillet. The last secret ingredient is an actual ingredient. 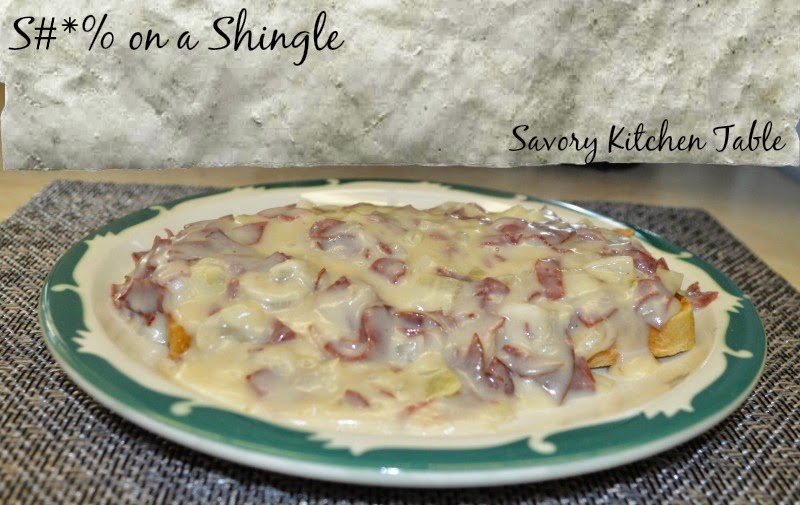 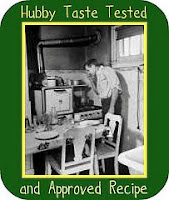