According to Wisegeek, Navy beans are pea sized white beans which can be used in a variety of dishes. These very common beans are known by a variety of alternate names, including haricot beans, Boston beans, pea beans, and Yankee beans, and they are closely related to larger white beans such as Great Northern and cannelloni beans. Most markets carry navy beans, typically in both dried and canned form, and they are also very easy to grow in the garden, if you have a little bit of room.

The flavor of navy beans is fairly mild, and the texture of the beans tends to be fairly dense. The common name “navy bean” is a reference to the fact that the beans were once widely included among the staple supplies of the United States Navy, since dried beans do not go bad, and they provide an excellent source of nutrition. Many classic American bean dishes call for navy beans as a result, since they were so widespread and well known; Boston Baked Beans , for example, are made with navy beans. So of course I am now researching these recipes to replace my current BBQ Bean Dinner and get away from using canned products.

My recipe was developed from what I had on hand along with childhood memories of navy beans and ham hocks cooking on the stove. Min from the Bad Girl's Kitchen recently ran a recipe for Ham & Bean soup that is most similar to what my family cooked when I was young. I developed this biscuit recipe after I fell in love with the Red Lobster's cheddar biscuits. 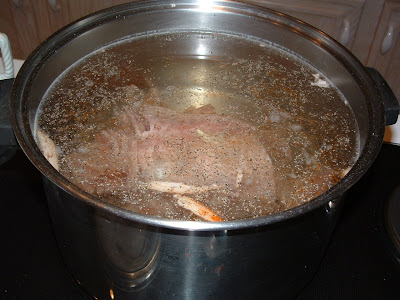 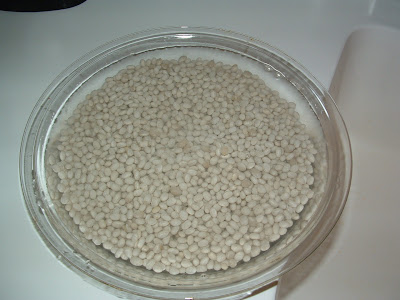 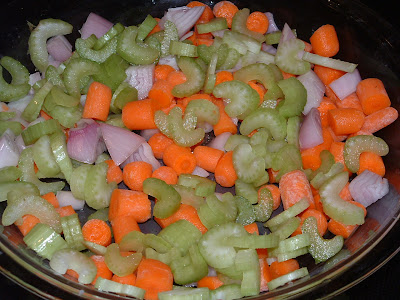 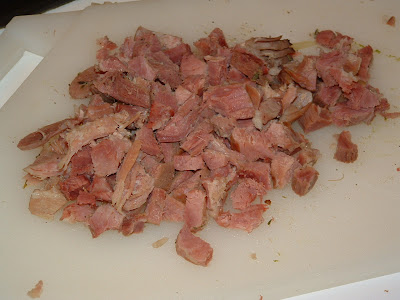 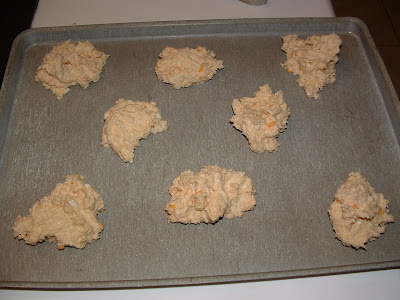 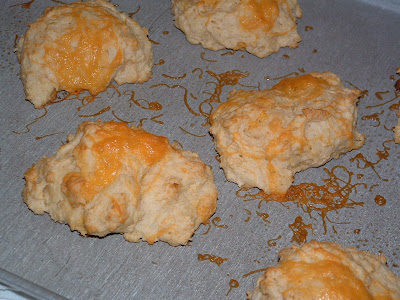 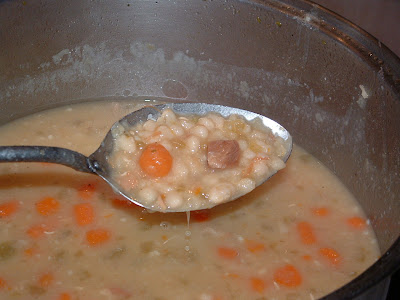