This month we're trying our hand at homemade puff pastry.  Gotta tell you I've done this before and everyone should try it at least once, but I now have no problem spending the extra money for Pepperidge Farm to do it for me.

This recipe is suggested by Sangeetha Priya of Nitha Kitchen. She made homemade spinach pinwheels, but I am just not into spinach that much so I changed mine to a sweet pastry - APRICOT PINEAPPLE DANISH.

HOMEMADE PUFF PASTRY    Recipe Source :- BBCFood
You can make the pastry a day before and store in refrigerator or freeze it for longer use!!! 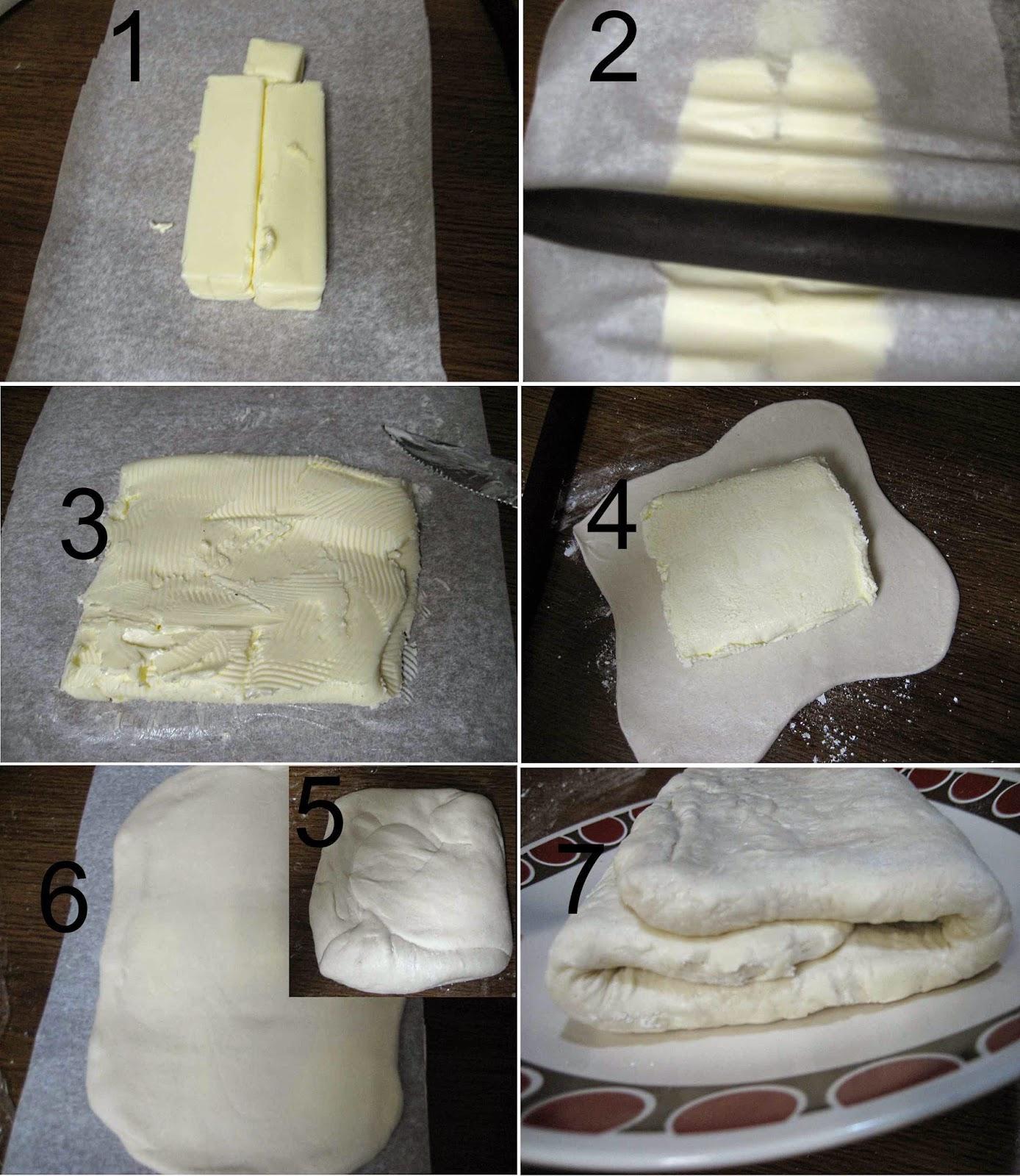 I tried a design and wasn't totally thrilled with it, but I'll go back to a rope design next time. 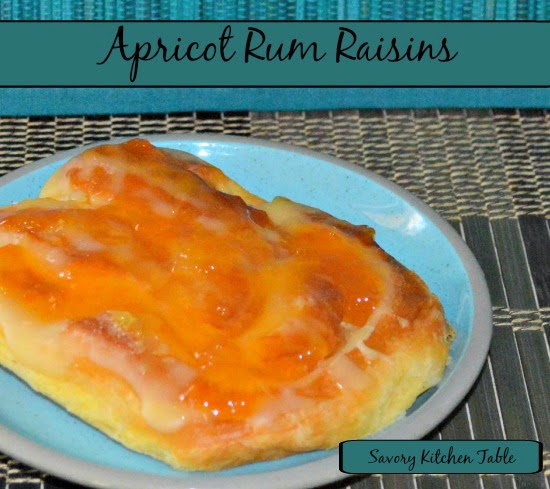