When I was a kid and just starting to do the majority of the family cooking we had a set group of recipes that were the "weeknight" recipes. One of those recipes that was especially popular during the holidays was Turkey Tettrazini. We also substituted ham and chicken for the turkey throughout the rest of the year. Back then I prepared the recipes as they were written and they were okay, but the Tettrazini recipe used ALL Velveeta and canned mushrooms and stuff I wouldn't think of putting into my body now so it was my goal to create the same recipe in a more health oriented way, but still easy for a weeknight meal. 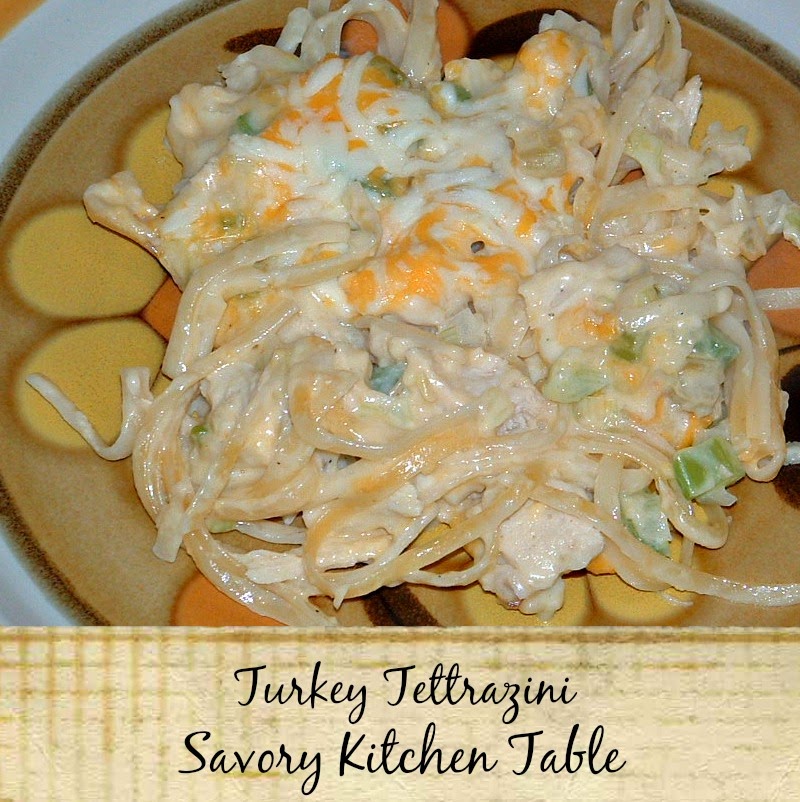 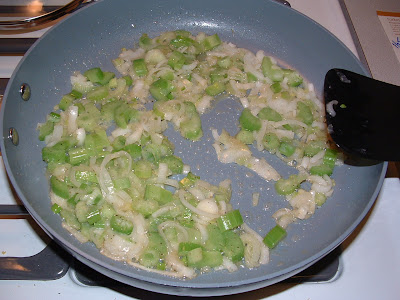 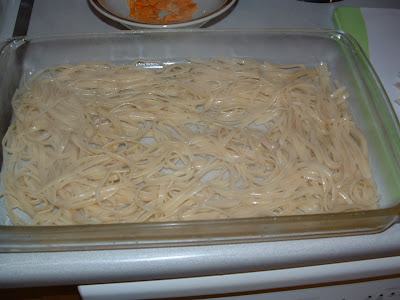 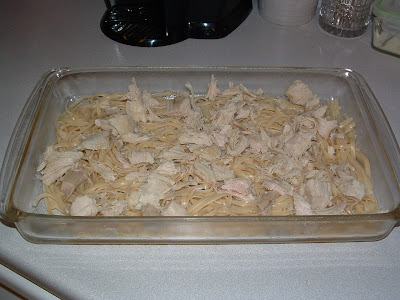 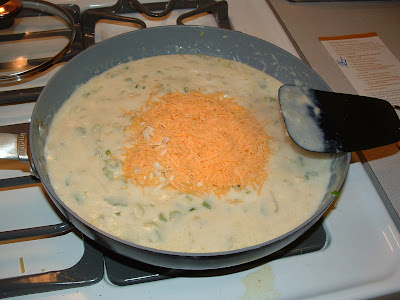 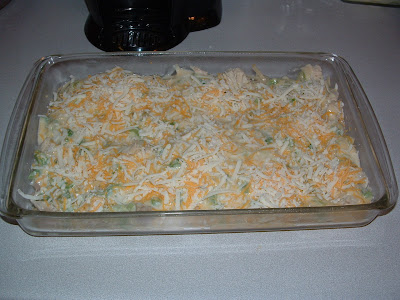 
Do you hate buying canned soups for use in recipes? Do you want something healthier and less costly?  These recipes make perfect substitutes for 1 can of soup.